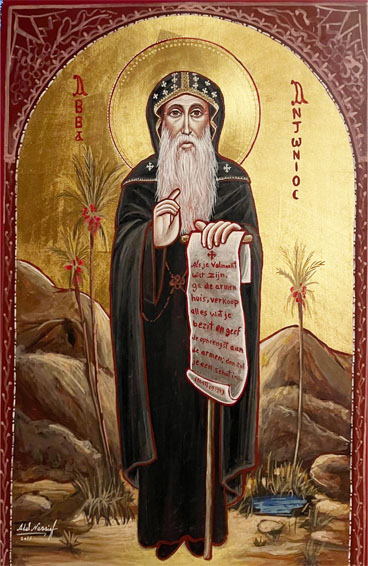 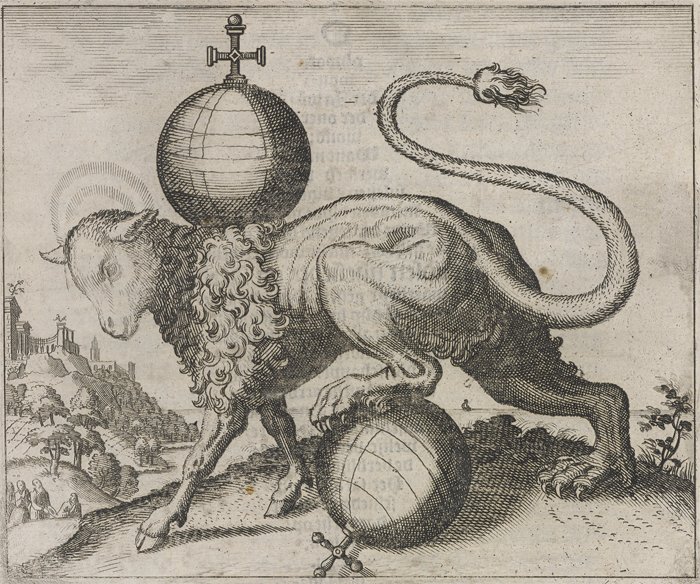 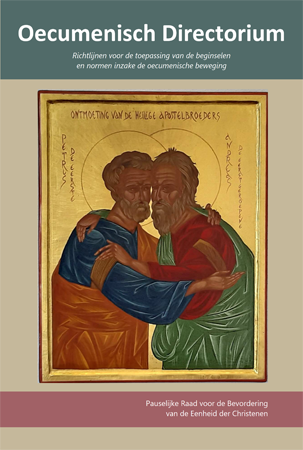 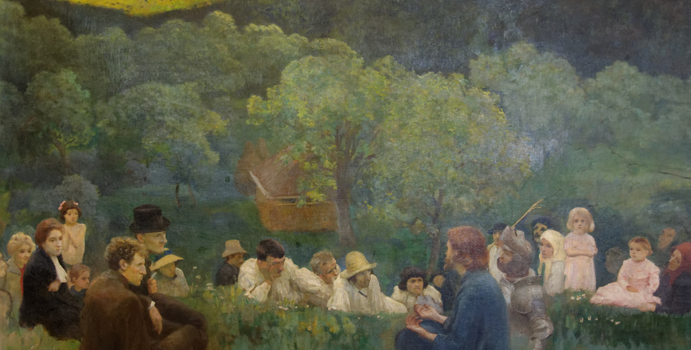 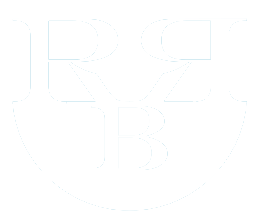 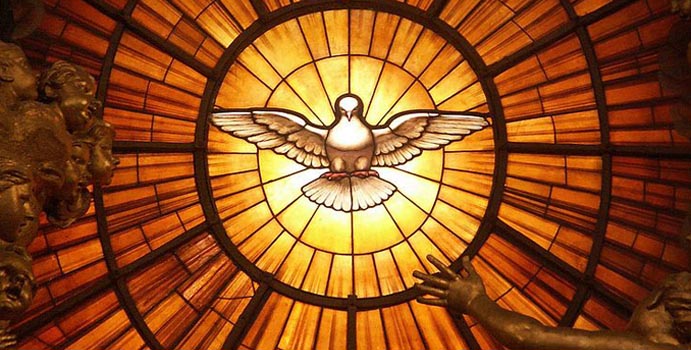 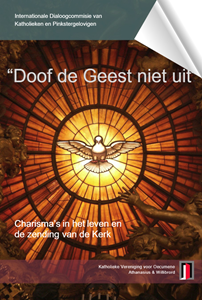 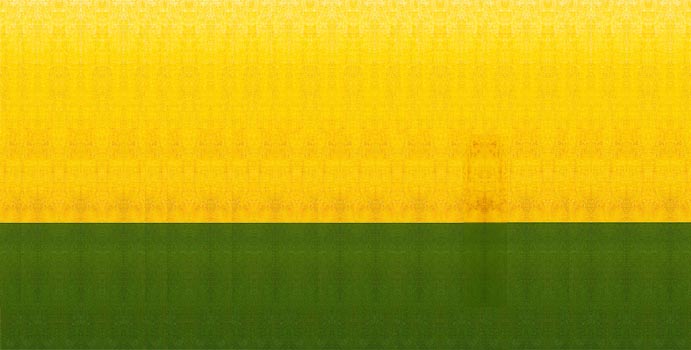 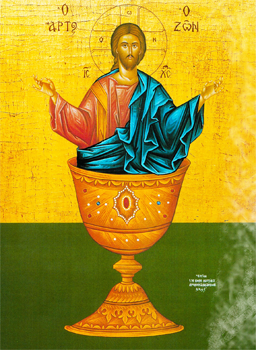 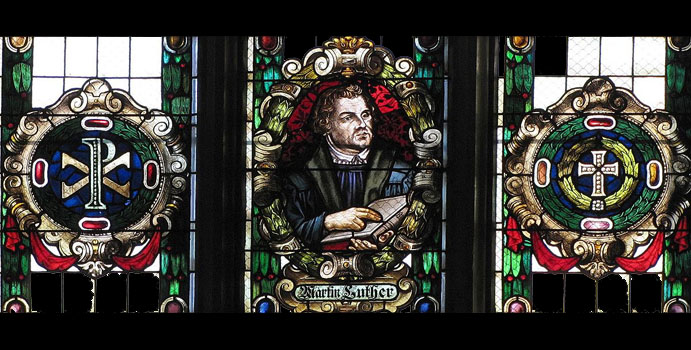 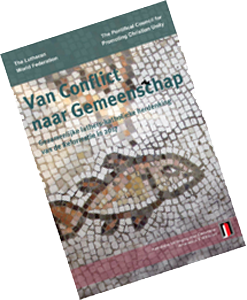 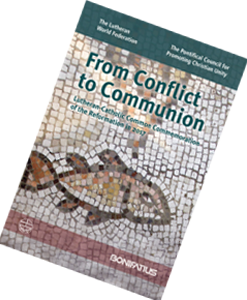 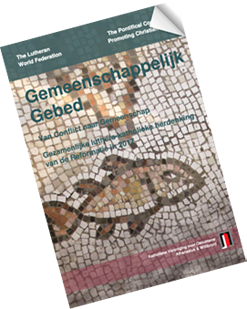 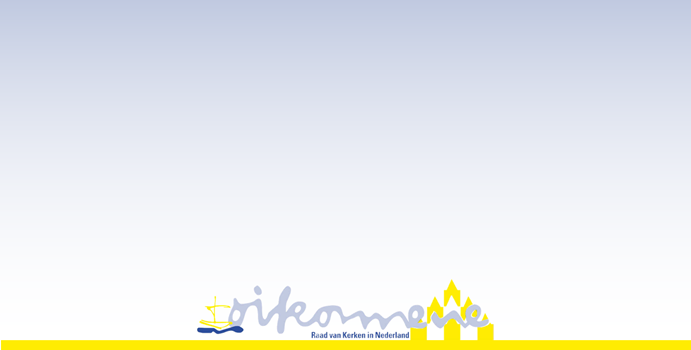 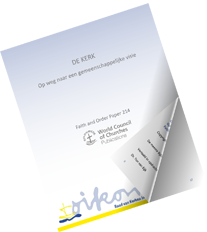 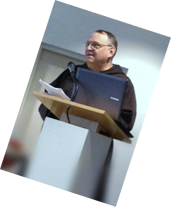 Trump and J.S. Mill's 'no harm principle': the path to transcending the mechanisms of victimisation

The election of Donald J. Trump as the 45th President of the USA both expresses and reinforces the thoroughly ill culture of victimisation our culture and society have got into. In the Western liberal societies, including the ones inside the EU, the 'no harm principle' has turned upside down. Originally, this principle has been formulated by J.S. Mill. It claimed a universal and absolute entitlement to freedom which could only be limited by the obligation not to cause casualties while acting.

This principle presupposes moral freedom including a right to be morally indifferent towards other people's problems as long as we have not caused these ourselves. Originally, the emphasis was on the freedom to act according to one's own will and needs.

The past will never return

But the no harm principle has turned upside down. Nowadays it is absolutely necessary to present oneself as a victim, or a representative of victims, in order to to gain a position of moral preference, thus gaining privileges. Exactly here is he nucleus of the loss that comes with Trump's victory: in our postmodern liberalism it has become necessary to continuously conduct campaigns by exhibiting victimisation.

Being a victim means one is entitled to be angry. It means there is entitlement to offend those who have offended 'us' by overseeing our interests, needs and identity.

Yet, victimisation has an orientation towards a past that will never return. It wants to restore rights and to preserve identities, without focusing on future justice, reconciliation, security and compassion for everyone. It lacks eschatology: the belief a different, inclusive, future may start today.

Trump and other populists thus reproduce the scapegoat mechanism that populisms claims to transcend. There is no incision in the past, no rupture, no new beginning. Exactly this leads to despair, nihilism, cynicism, pragmatism without an horizon of comprehensive meaning. In the end it also leads to a ever ongoing migration into a supposed inner, private, life combined with a permanent discontent about public life. For public life is the orphan of this development. There are no ideals left about the public life of a unity - stare, society, culture - coloured by a common good as its horizon.

It makes no sense to deny a changed sociopolitical reality. But what can be started these days is an inclusive, intentionally universal, social practice of social justice, international and human security, and compassion. But the difference with present postmodern cultures in there deadlocks can only be made if these key values and virtues for our future are being combined wth the intrinsic connectedness which Catholic Social Teaching claims as a moral basis for a good society and state. This, in turn, requires the end of the culture of victimisation and especially the re-estabishment of prudence as the key virtue for a culture of proactive responsibility, aiming at justice, security and compassion.